The variety of the lithologies present and the mutual relationships established between the vegetational species represent the essential prerequisite for the differentiation of the landscape and of the ecosystems.

A fundamental component is the nature of the outcropping rocks that is carbonatic as well as volcanic and metamorphic.

The natural barrier formed by the mountain ranges of the Pale di San Martino and the Lagorai interrupts the flow of humid wind currents coming from the sea, making the placement of the vegetation even more varied within the territories to which these mountains are opposed. In the sub-mountainous plane one finds the most thermophilic vegetation, with the presence of manna ash, downy oak and chestnut trees. In the mountain plane there are spruce, fir and beech trees. The subalpine horizon, with its twisted shrubs, extending up to 2,400 metres of altitude and beyond, in the true alpine plane, where there are topsoil grasslands, to which follows the snow-covered horizon that characterises the highest altitudes at pioneer formations. Porphyries and metamorphic formations are rich in small lakes which increase the diversity of Park’s flora, where the rare Potamogeton praelongus grows.

There are numerous endemic species. Among the most famous of the Park there are Campanula morettiana, Primula tyrolensis and Saxifraga facchini. We must mention Rhizobotrya alpina, ancient plant of great interest as it is endemic not only as a species but also as a genre, a unique case in the flora of the Dolomites. Interesting is also the presence of Draba dolomitica such as that of the endemic species to the more extensive areal more of the Dolomites: Physoplexis comosa P. lutea, Minuartia rupestris, Austrian M., Cerastium carinthiacum, Silene alpestris, Aquilegia einseleana and still others. More detailed information can be found in the publication edited by F. Festi and F. Prosser “La flora del Parco naturale Paneveggio Pale di San Martino (The flora of the Parco Naturale Paneveggio Pale di San Martino)” or on the website www.parcopan.org with the “Interactive guide to the Park’s flora”.

The lichen component is also extremely interesting, considering that the known entities are more than 650, while it is thought that there are at least a thousand species present. Half of the lichen species of the Park are concentrated in the most rocky environments; in siliceous ones there is 30% of the flora, while in the carbonatic ones there is 20% of them. For their rarity, 59 species are particularly interesting from the conservation point of view.

Interactive Guide to the flora of the Park and of Italy

Identify the plant species of the Park with a simple click!

The guide to the flora of the Park allows, while answering simple questions, users to recognise the flowers and plants of the protected area. The guide includes an interactive key to the plants present in the area of the Park (1,451 plants). The key has been made within the framework of the FRIDA programme by S. Martellos, patented by the University of Trieste in the context of theDryades project, using the data bank of Italy’s plants by P.L. Nimis.

go to the  interactive guide to the Park’s Flora

go to the interactive guide to the of the Park’s Flora of the Dryades/KeyToNature project, coordinated by the Department of Life Sciences of the University of Trieste. It is a research tool that allows access to about 66,000 images of approximately 7,500 species of vascular plants (both spontaneous and ornamental) present in Italy.

The Interactive Guide to the Park’s lichens provides the key version in the form of a printable electronic book. A new and original way to undertake a journey inside the research on lichens promoted by the Park Authority in collaboration with the Department of Life Sciences of the University of Trieste, which has created the Interactive Guide. The Natural Park plays a very important role in the conservation of lichens. Research that has been conducted for over a decade has allowed an inventory of the species to be carried out. In its territory there are almost 650 known species, equal to 50% of the lichens of Trentino-Alto Adige, which is the Italian region with greatest number of known species.

The Interactive Guide to the lichen epiphytes, currently includes 242 species.

go to the interactive guide to lichens 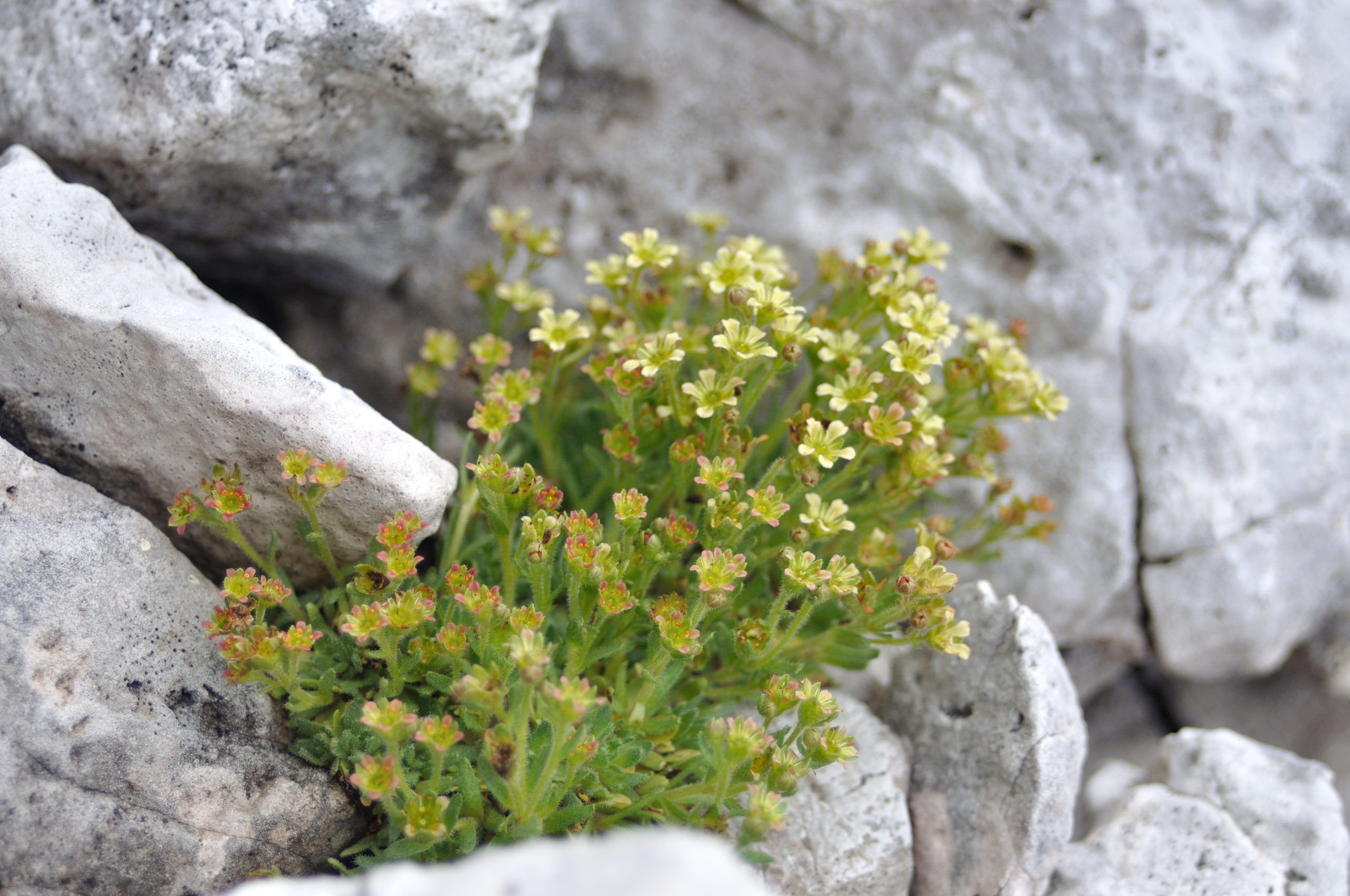 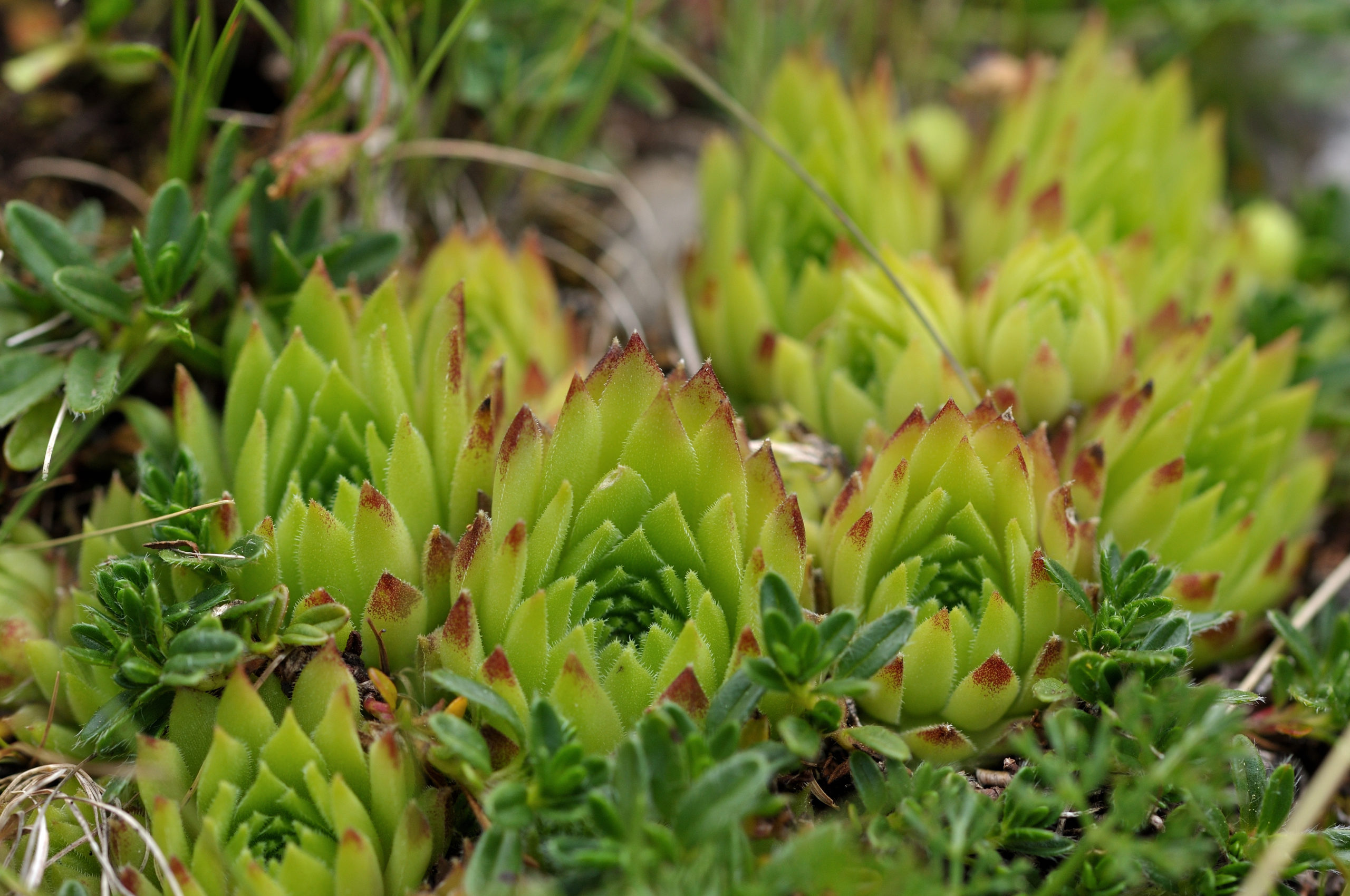 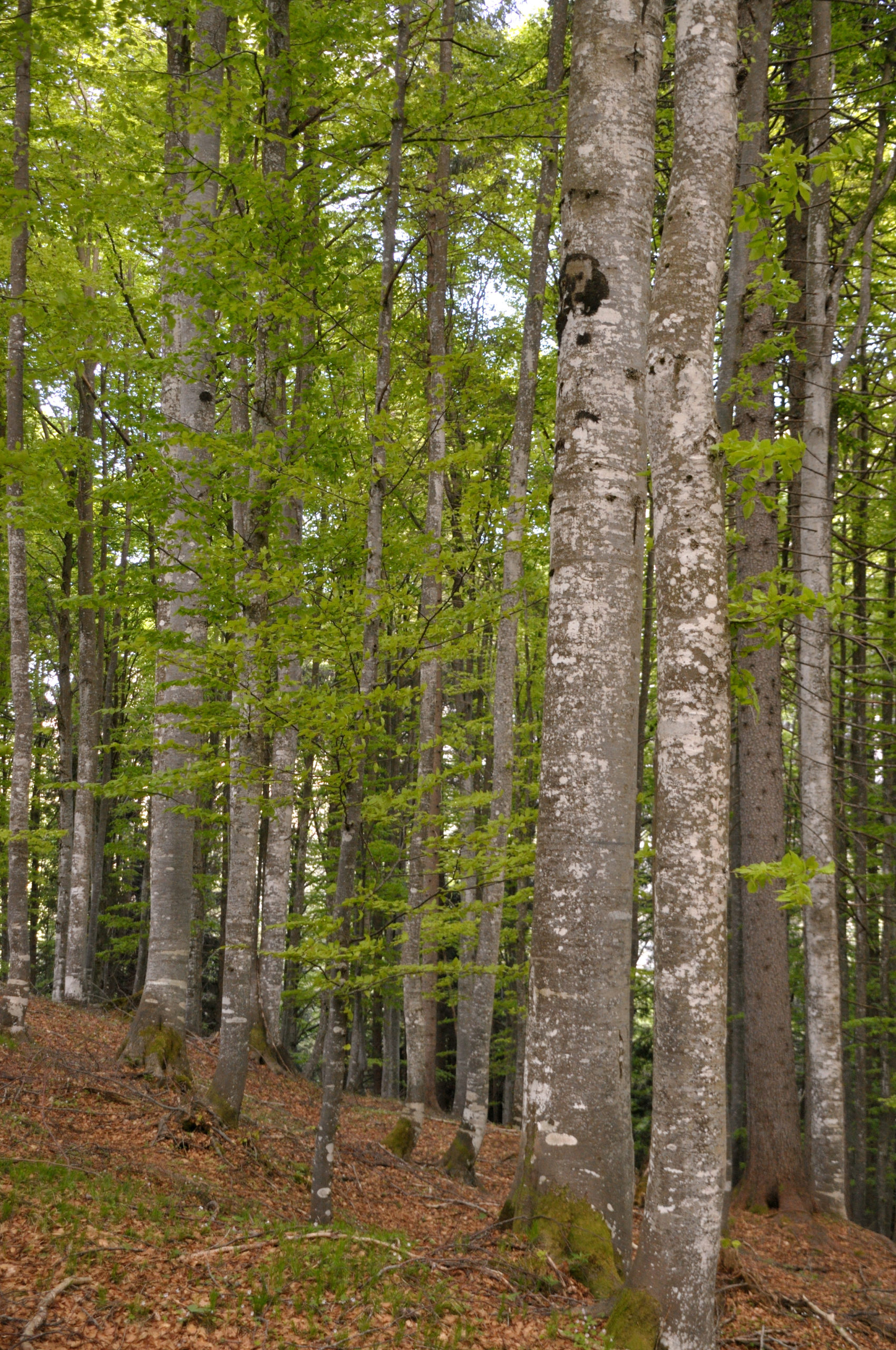 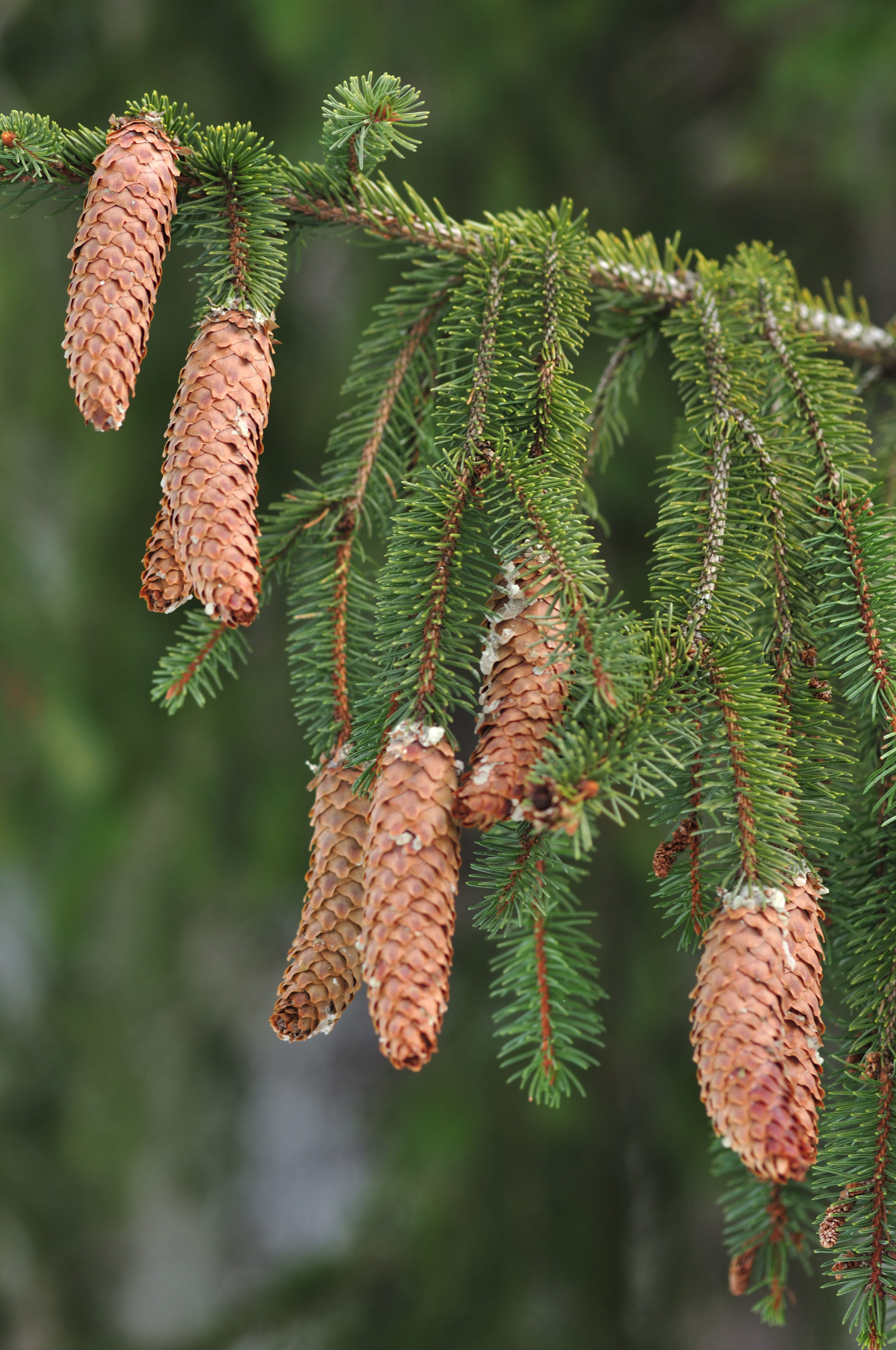 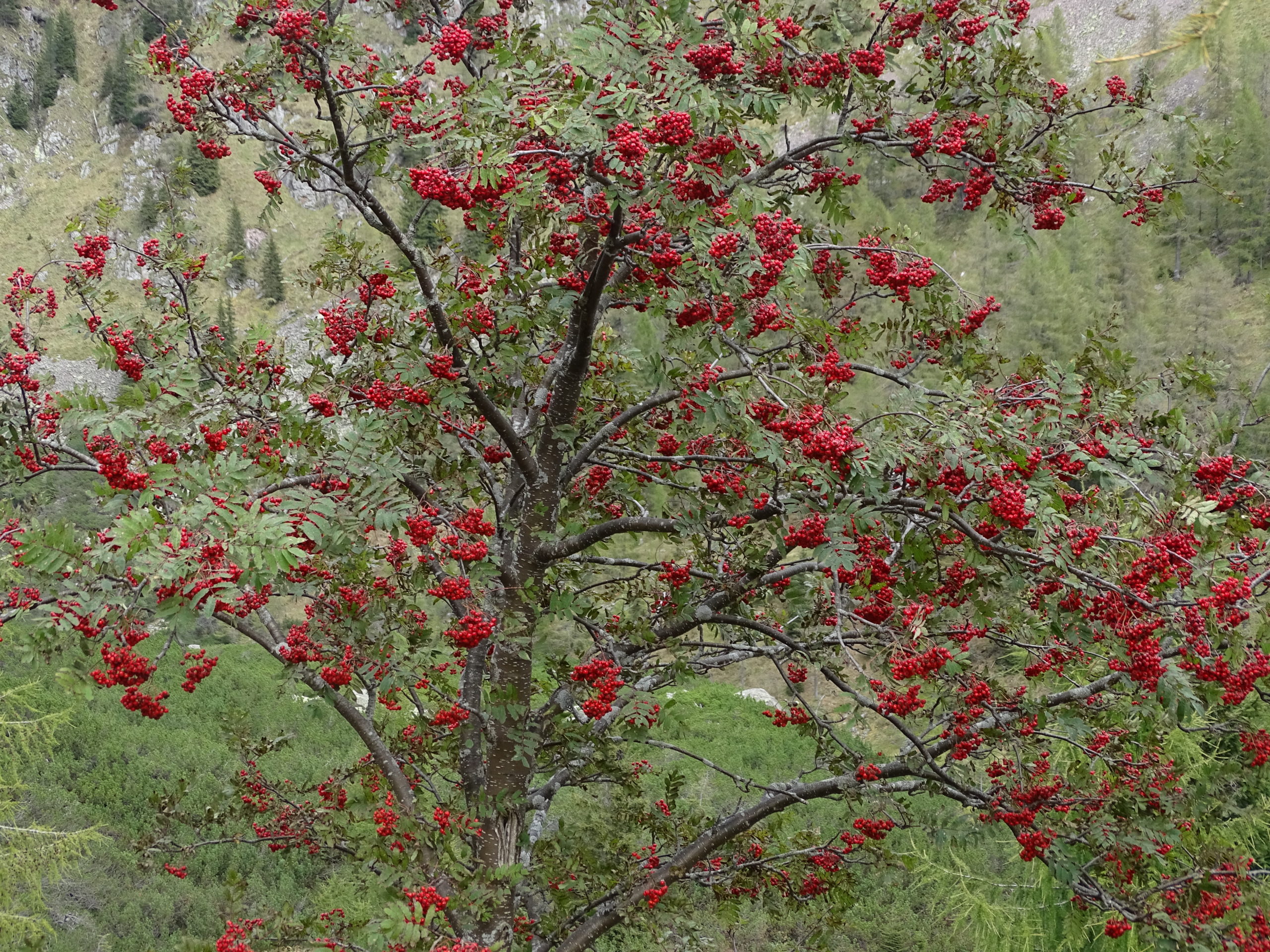